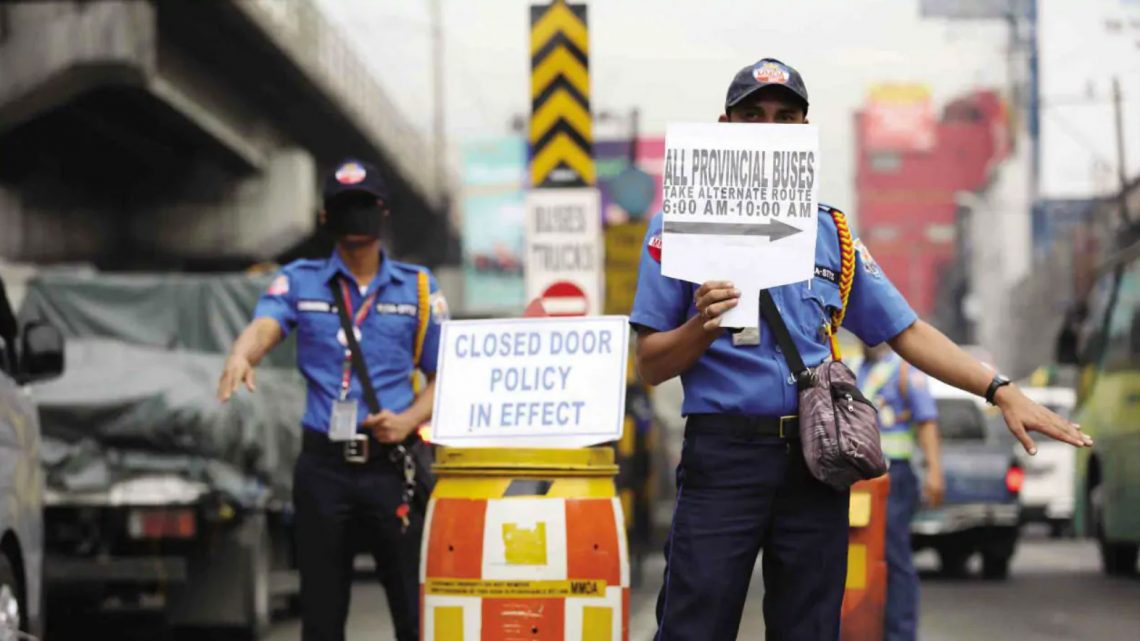 DTS is short for Disregarding Traffic Signs, which refers to when a driver fails to follow traffic signs as they drive on the road. There are a lot of signs and drivers may not pay enough attention all the time, so you should know about DTS violation to avoid losing money for an avoidable mistake when driving in the Philippines.

DTS traffic violation in the Philippines

Within a year, from 2016 to 2017, the number of DTS cases in NCR nearly doubled, from 54,917 to 91,843. When a driver doesn’t follow the traffic sign and just drives however he wants to, he can cause a mess on the road at the least. In the worst case, that action can result in accidents at different levels of severity.

According to the law, the DTS violation fine is PHP 150 for the first, second, and third offense.

Most common traffic violations in the Philippines

This violation is involved when a river blocks a free passage on the highway as they discharge passengers or upload cargo, prevent other motor vehicles from the proper commute. It also includes cases when a driver control their vehicle in such a manner that obstructs or impedes the passage of other vehicles. The fine applied to this violation is PHP 150 for the first three offenses.

Drivers and riders often commit illegal counterflow during rush hours when they try to find a faster way to get to their desired destination. If you commit this one, you will be fined PHP 2,000 in the first offense and you driver’s license will be suspended.

Illegal parking means a driver parks their motor vehicle in a zone where parking is prohibited under the existing law. This also involves areas that the local authority and government designated as No Parking zones.

If you violate this, you will have to pay PHP 150 for each of the first three offenses.

Officially known as UVVRP (Unified Vehicle Volume Reduction Program), the scheme is aimed to avoid traffic congestion during rush hours. Specifically, it restricts the use of major public roads based on the last digit of vehicles’ plate numbers. When you violate the number coding scheme, you have to pay PHP 300 for each of the first three offenses.

This violation applies to cases in which a vehicle or its attachment is used on public road, street, or thoroughfare, which cannot operate with its own motive power, including defective vehicles or those in very bad conditions. This violation will cost you PHP 200 in the first three offenses.

In the Philippines, cargo trucks are banned from passing along some public roads during certain hours and days of the week. Each time you violate the ban, you will have to pay PHP 2,000.

At the same time, cargo trucks are completely banned from traversing EDSA, except on Sundays and holidays. If you violate this, you will have to pay PHP 500 for each of the first three offenses.

Reckless driving means when failure to comply with the traffic rules, which can lead to dangerous practices on the road or even accidents with damages to properties and humans. This DTS violation LTO will cost you PHP 500, PHP 750, and PHP 1,000 for the first, second, and third offenses, respectively.

This policy refers to riders of motorcycles specifically, including earing proper gear when driving. In the first three offenses, you will have to pay PHP 500 for each violation.

So, apart from DTS violation, there are other common violations that you may commit on the road if you are careless, which can cost you a considerable amount of money. We hope through this Onroadtips post, you will be able to drive safely and smartly.

Lemon Law: The Vital Protection Of Car Buyers In The Philippines 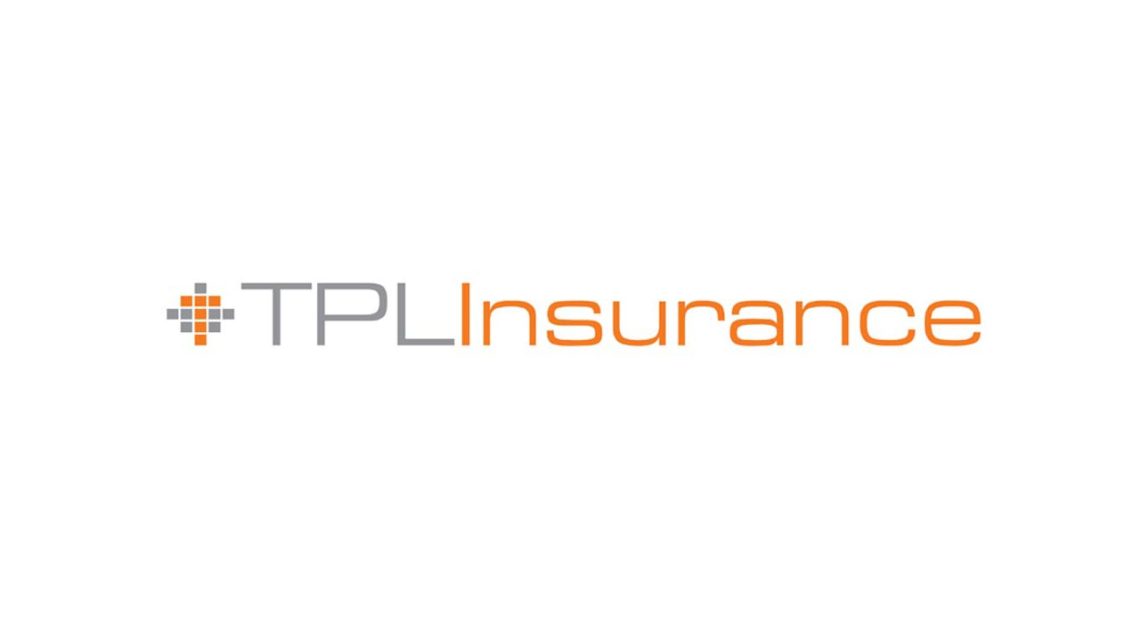 Many people think that buying guaranteed support is redundant. Still, we can never predict dangerous situations that will strike at any time. "Insurance" is the factor that will help us solve those problems most effectively. Whether you cause an accident... 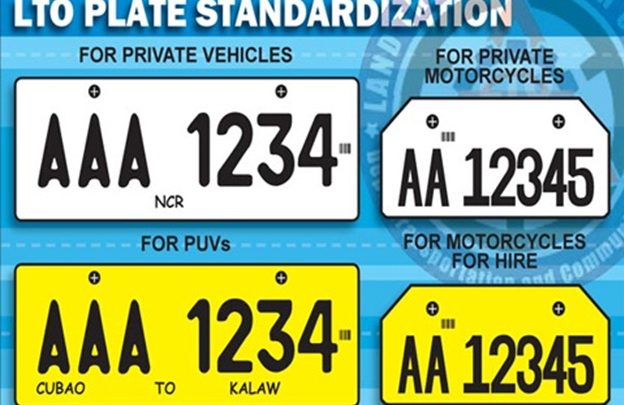 Guide To Have LTO Registration Extension For Your Vehicle

Expanding the Land Transportation Office registration on your vehicle is a process that can often be confusing, especially if you've... 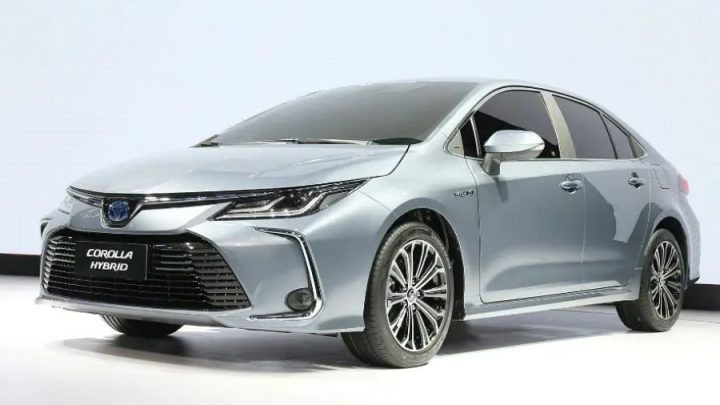 Hybrid Cars In The Philippines – All You Need To Know!