Home » Serious Effects Of Traffic In The Philippines: PHP 3.5 Billion Lost Per Day 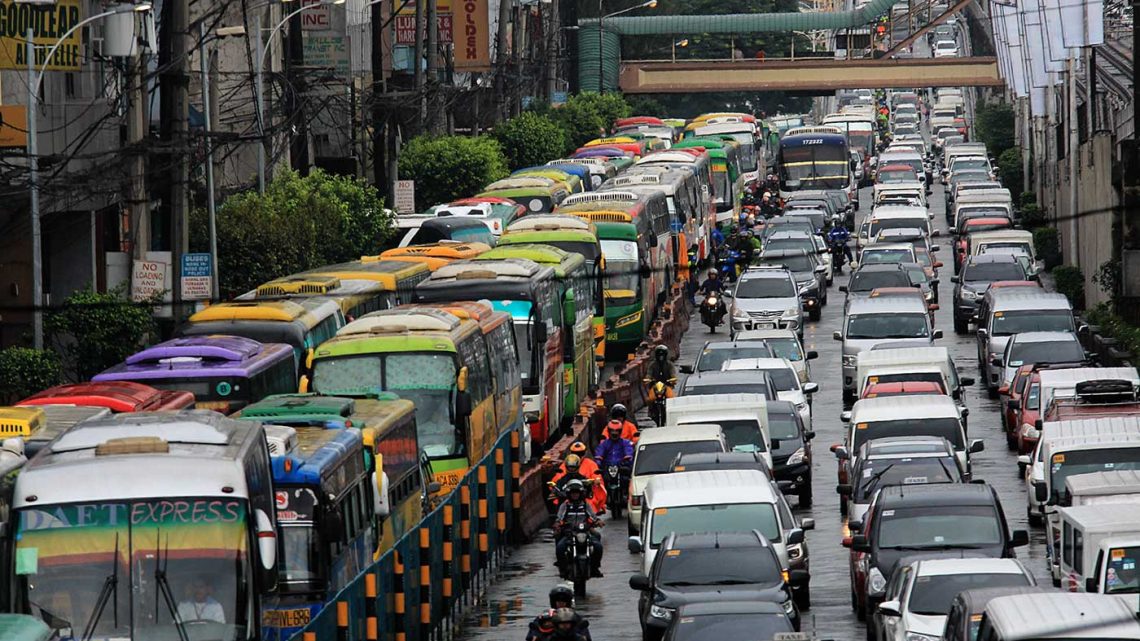 Serious Effects Of Traffic In The Philippines: PHP 3.5 Billion Lost Per Day

From 2015 until now, the population in the Philippines has increased by 10.5 million. That’s a 9.6% growth in six years. It’s worth noting that the added number of people is mostly concentrated in big cities due to childbirth and immigration, for example, which results in greater traffic tension. With that in mind, Onroadtips has compiled this post to discuss the effects of traffic in the Philippines.

What is traffic congestion?

Traffic congestion is defined as a transport condition characterized by longer commuting time, slower speeds along with the increased volume of vehicle queuing.

Traffic congestion can occur no matter what mode of transport mode you are in, but this post is focused on automobile-related congestion in the Philippines. Congestion can also be measured through flow, density, and speed.

Effects of traffic congestion in the Philippines?

The most obvious effect of traffic congestion is that it takes more time for you to get somewhere. However, there are deeper, greater effect than that, relating to more aspect than just the traffic or your vehicle.

This type of incidents tend to take place more often because vehicles stop and go constantly while being too close to each other.

It takes you longer to get to work or whatever place you’re trying to go. But more seriously, delays due to traffic congestion can put someone’s life in danger if an ambulance is stuck in the traffic, for instance, which can even result in deaths.

Delays are also one of the biggest effects of traffic to students in the Philippines as they can be late for school unless they leave their houses really early in the morning before the street gets busy.

The time you waste in traffic congestion is for nothing since there’s not much you can do while sitting in your car and moving inch by inch. You can’t reach for your laptop to work and drive at the same time, so it becomes dead time. Sadly, those living in big cities can lose multiple hours in the traffic.

In a traffic jam, you can turn off the engine completely and wait until you can move, but that’s not the case for traffic congestion when people tend to keep the engine going so they can move anytime they have the chance. Consequently, much more fuel is consumed in this state than in a smooth ride.

As a result of the higher fuel consumption, vehicles release a larger amount of carbon dioxide into the atmosphere, which is also known as the greenhouse gas. Needless to say, this worsens air pollution and destroys the ozone layer that’s protection Earth from the Sun’s harmful rays.

The effects of heavy traffic in the Philippines do not end there. Frustration is a more personal effect than those above but can’t be underestimated. Your entire can be ruined as soon as you get on the street, which can eventually steal you of the work mood and reduce your productivity.

More seriously, frustration can turn into road rage, where drivers turn on each other, leading to assaults, collision, or murders.

If you need to put all these affects in numbers, let’s say we lose a lot of money each day due to traffic congestion. For instance, the economic effects of traffic in Metro Manila is equivalent to about PHP 3 billion per day. Meanwhile the Japan International Cooperation Agency (JICA) estimates a loss of about PHP 3.5 billion per day in Cebu because of traffic congestion.

So, here are the major effects of traffic in the Philippines. No one wants to have to experience the hassle of traffic congestion, but how can we reduce, stop, and prevent it? To answer this question, we need to first figure out the reasons why congestion in transport happens.

What causes traffic congestion in the Philippines?

People live far from their workplaces

In the Philippines, many live far from the area where they work, especially in Metro Manila – the house to a lot of corporations located in places like Ortigas CBD, Bonifacio Global City, Rockwell Center, Makati Business Center (Ayala), Triangle Park in Quezon City, Pasay, and Alabang.

In these locations, there are few apartments and condos, and they are very expensive. As a consequence, the majority of those working here live outside these areas and they have to commute from afar to the center on a daily basis.

Urban planning in the Philippines is not good, to be honest, and this is a very big reason for traffic congestion. The layout of Metro Cebu, Metro Manila, Cagayan de Oro, and Davao City failed to foresee the huge rise in population density. They also failed to take the increase of vehicles and PUVs into account.

The population growth rate in Metra Manila has gone up as more people are coming here for better life quality and better jobs.

Traffic engineers say the traffic flow is like the fluid dynamics. For instance, the heavy traffic is slowly flowing but suddenly gets jammed as a driver steals a lane due to some kind of incident, which causes the traffic to further slowdown in other lanes like a ripple on the water.

What can be done to stop traffic congestion?

Some potential measures include:

Discourage the use of private vehicles

This can be done through popularizing Intelligent Transportation Systems like parking guidance and info systems, automatic traffic congestion detectors, and automatic highway systems.

In this post, we have discussed the effects of traffic in the Philippines, causes and viable solutions that can be applied to resolve this problem in the long term. We hope this information has helped you get a complete picture of the matter and understand it thoroughly. 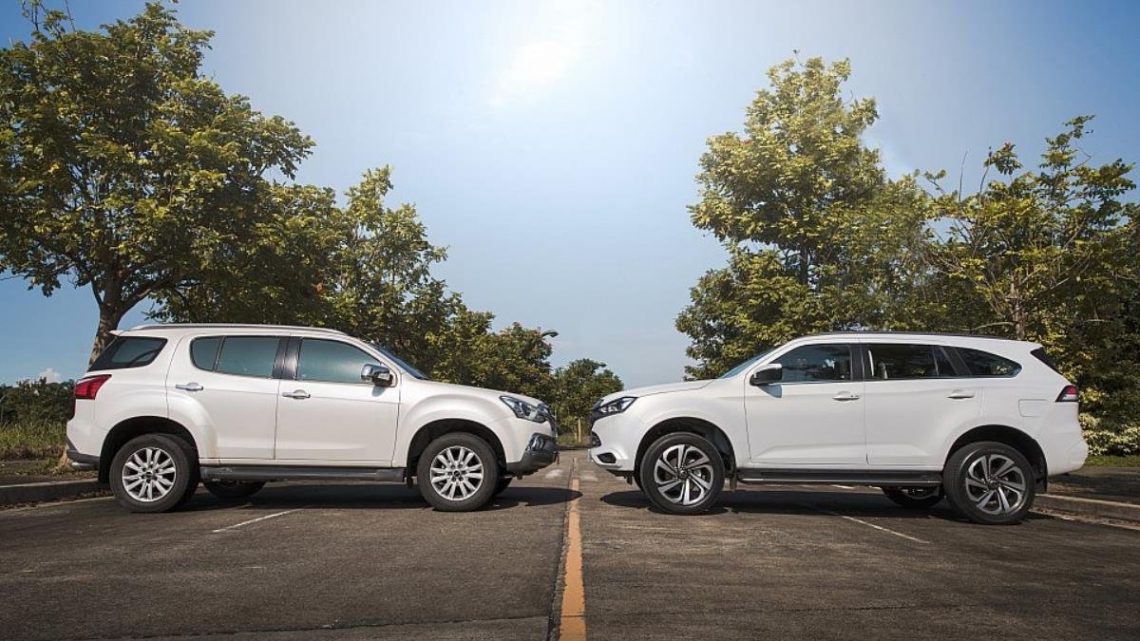 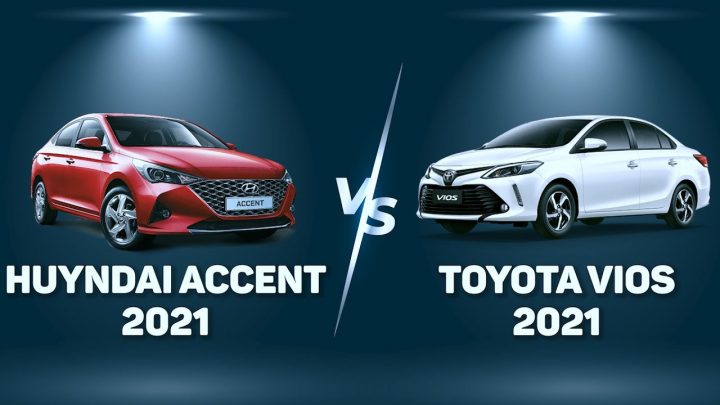