Driving safety involves a lot of factors, it’s not just about your car but also about knowing the traffic rules because there are many other vehicles moving on the road at the same time as you. Therefore, it’s important to memorize certain rules as well as road markings Philippines. In this post, we will list the most common markings and signs you may encounter every day in the country along with their meanings for you.

The marking indicates this is the edge of the roadway, beyond which you should not drive on. Often showing up near the pavement, it’s also called one of the pavement markings Philippines.

It’s an area bordered by solid white lines and filled with diagonal white likes. It isn’t part of the roadway and you should stay off this area unless there’s an emergency. This marking helps ease the traffic flow on the roadway around an intersection.

This marking separates two or more lanes on a road, aimed to remind drivers of staying on their own lane. As it’s a broken line, you are allowed to drive cross it when changing or overtaking lanes.

However, you have to use signal lights to warn other vehicles of your action. If your lights are broken, you can use car hand signals.

This solid line divider is usually used on a two-way multi-lane roadway. In most cases, you are not allowed to cross this line.

The traffic laws prohibit drivers from crossing this marking except when you turn left and the road is clear of traffic.

This marking is often used around a blind curve or where fast-moving two-way traffic intersects with an undivided road. You cannot overtake a lane by crossing this line.

When you see this marking, keep in mind that only the side with the broken line can take over. This marking often appears around curves where the view is blocked from one direction but clear from the opposite one.

You will often see this marking near intersections, which reminds you to stay in your lane. So, if you are making a turn, you had better switch lane about 50 meters before the intersection as the line is still broken.

Along with road lane markings Philippines, you will also encounter a lot of direction arrows, which states the directions you can go within a lane. For example, if you see an arrow pointing forward, it means you can go straight only.

It marks the motorbike lane; and while you can move into or move out of it, this lane is for motorbikes.

Usually, this line marks the bus lane; but in some areas, it may also marks the bicycle lane.

When you see this line, it means you can switch into the bus lane if you are going to turn off EDSA.

When you are on the side with the solid yellow line, you are not allowed to cross lanes but those on the other side can.

These are horizontal white lines tightly spaced on part of the road aimed to slow down vehicles. They also mean there are hazards ahead like merging traffic or a dangerous curve.

You have to stop before this line at a stop sign or stop light.

The part of a road filled with these while vertical lines is for pedestrians to cross the road. You cannot stop over this area at a red light.

This marks a part of the intersection that must always be kept open. Even at a green light, if the traffic is halting on the other side ahead, you cannot cross the intersection until there’s enough space for you to keep the area clear.

Also, if it’s too difficult to memorize all the meanings of all the lines, there’s a general rule for types of lane markings. Particularly, when you see a broken line on your side or lane of the road, you are allowed to cross. When you see a solid line, regardless of its color, you had better stay in your current lane unless there’s a more specific direction like an arrow showing you where to go.

Road signs in the Philippines

Apart from road markings meaning Philippines, you also need to understand road signs on the road because there is a bunch of them and you may encounter multiple every day.

These are often triangular and red, warning drivers about danger ahead.

This type of signs is used the most commonly in the Philippines, displaying information about a specific road drivers are moving on.

These signs require driver to do certain tasks, which you are obliged to follow.

This type of road signs clarifies who has the priority at the road or junction ahead.

These signs can appear on any type of road in the Philippines and are designed to impose certain restrictions on a specific part or all of the road.

Why you should follow road signs and markings in the Philippines

Road signs and road markings Philippines are created to keep vehicles moving safely and properly on the road. When drivers do not follow signs and markings, they are much more likely to get accidents, which can result in injuries or even deaths.

Therefore, penalties are imposed on drivers who do not follow signs and markings. The fine ranges from Php 500 to Php 1,000 for reckless driving from the first to the third offense.

Besides, if you commit illegal/unauthorized counterflow, you may be fined Php 2,000 with 3-6 months of the suspension or even revocation of driver’s license.

So, this post includes the most commonly used road signs and road markings Philippines that you need to understand and memorize to drive safely in the country. Keep in mind that following these signs is meant to protect yourself as well as other people when driving on the road.

Car Repaint Price Philippines: Everything You Need To Know 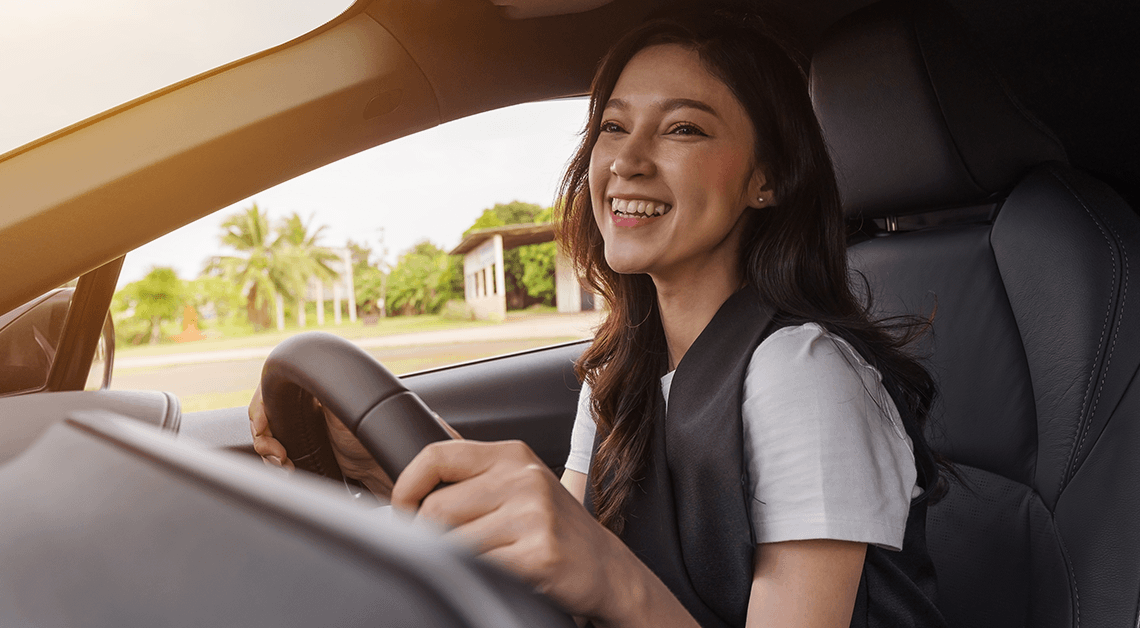 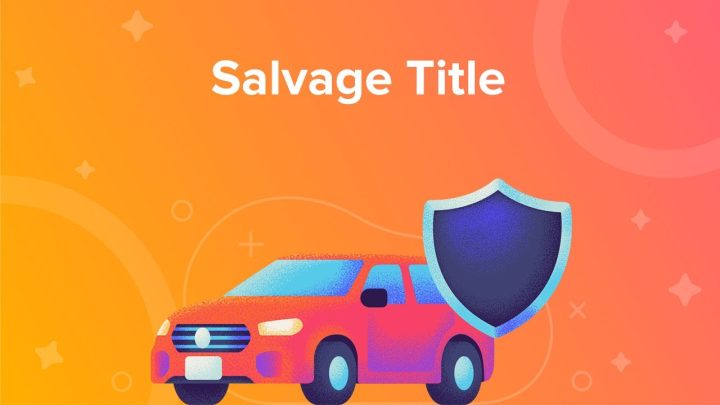 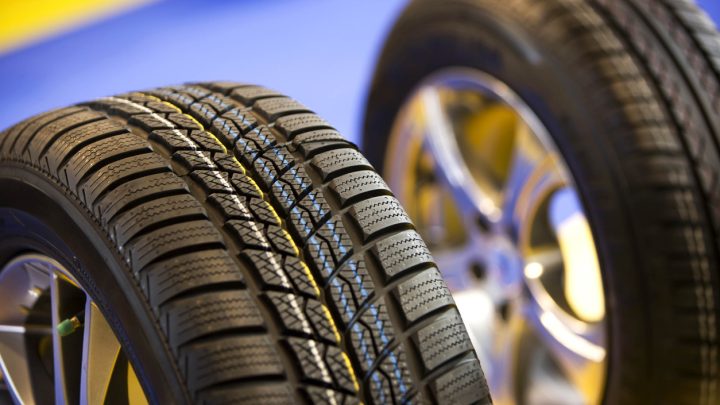